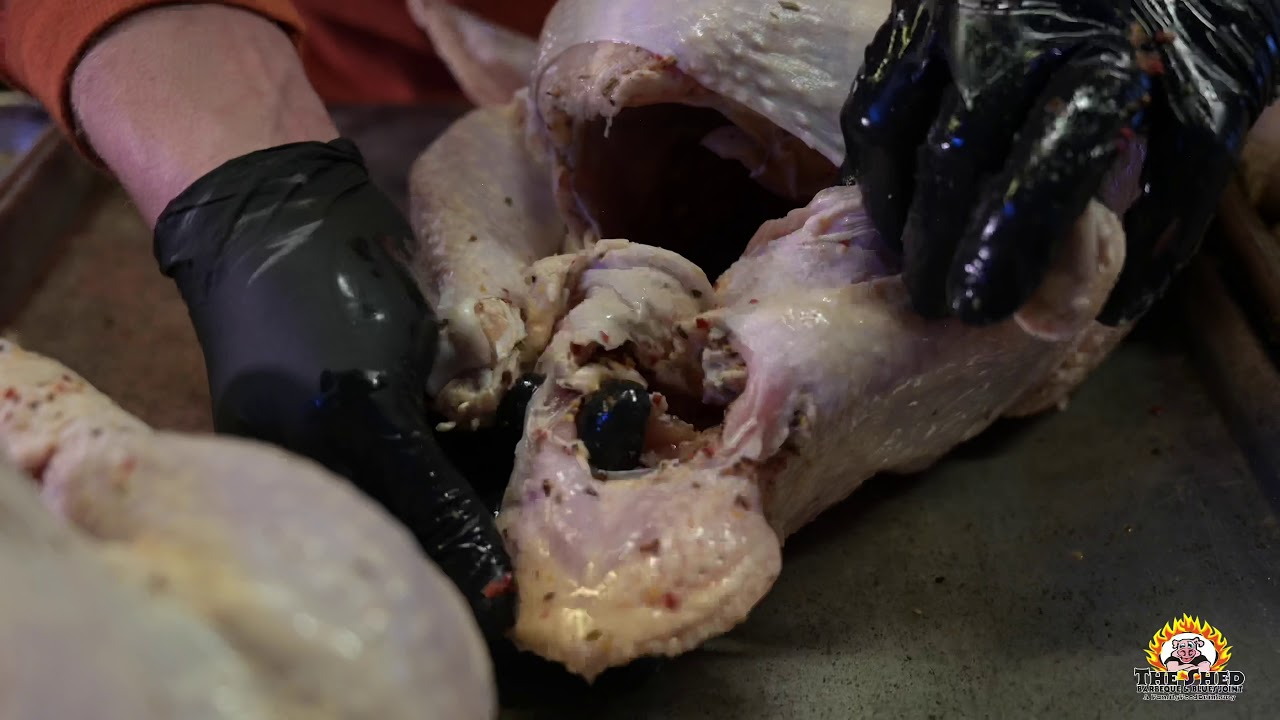 Chris put together some grilled succotash that was good enough to bring home 9th place at the American Royal, the largest BBQ competition in the world with over 500 competitors. We were mighty proud to walk the stage, not once but twice!